Background: After a successful business career, Peter studied Philosophy, Politics and Economics at Oxford University as a mature student. That failed to dampen his passion for politics and combined with a desire to help people, that passion has been a feature of Peter’s work as a councillor

Councillor: Peter was originally elected as Purbeck District Councillor for Bere Regis and Bloxworth in 2000. He then won the Egdon Heath county council seat from the Lib Dems in 2012 serving a rural area stretching from Bere Regis to Lytchett Matravers.

With the emergence of a new Dorset unitary authority Peter was elected with Laura Miller in 2019 to serve the people of West Purbeck.

After taking on a huge variety of key Council roles in the last 20 years, Peter is now Deputy Leader of Dorset Council and has assumed overall charge of the huge transformation programme as Dorset Council has taken on the former responsibilities of the county council and several district councils. Peter is also responsible for digital Human Resources and Diversity

His ambitions for West Purbeck ward over the next 3 years are to ensure that Dorset Council continues to serve the interests of residents and provide value for money services whilst operating within a much reduced budget as a result of Covid -19.

Other: Peter’s personal ambitions over the next 3 years are to lose some weight, get fitter, and to walk and cycle more! 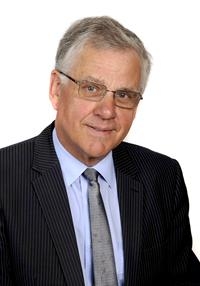