Background: Paul has a real passion for Corfe Mullen, the village where he was born, has lived all his life, raised a daughter and where he has worked as an estate agent

Councillor: Having previously been elected to East Dorset District Council, prior to the Unitary merger of local councils, he now represents Corfe Mullen, on Dorset Council. Paul serves on the Appeals Committee as its Vice-Chair and is on the Licensing Committee. He is also appointed to the Beacon Hill Landfill/Quarry Liaison Committee.

Paul is in his second term serving on the Corfe Mullen Town Council (formally the Parish Council). In his first term he was Chairman of the Council for two years, sitting on all the committees. He now sits as Chairman of the Finance & Administration Committee, scrutinising spending of the town council. Paul also called for the town council to recognise the climate emergency and has chaired that sub-committee from its formation.

Sometimes residents complain councillors disappear after they are elected. Not Paul…but he did lose a lot of weight which he has kept off. 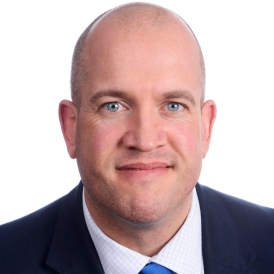