Success in the Campaign to protect our Back Gardens 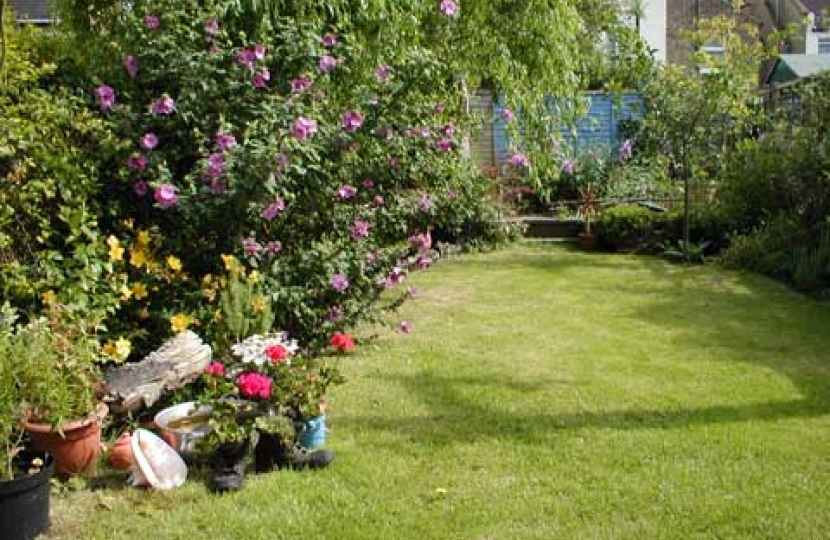 We are pleased to announce that the campaign to protect back gardens from development has taken a big step towards final success. Communities Minister, Greg Clark is to announce plans to reclassify back gardens from 'brown field sites' (the same classification used for derilict factories and disused railway yards) granting councils more power to reject unwanted development where local people object.

It is clear from the responses we received from our campaign that the number of unwanted developments was substantially higher than the "one or two examples where residential gardens should not have been built on" claimed by John Prescott who was previously in charge of housing policy. We are delighted to now have a minister who is more sympathetic to the needs of the local community.

Conservative MP, Zac Goldsmith, has said, "We want to protect gardens so that instead of being at the top of the list in terms of target of developers they are at the bottom. This is a real concern for communities," and went on to say that whilst he agreed that more housing was required, "the focus should be on developing the brownfield sites available and bringing the 600,000 currently empty houses back into occupation."