PMQs and the "ventriloquist" 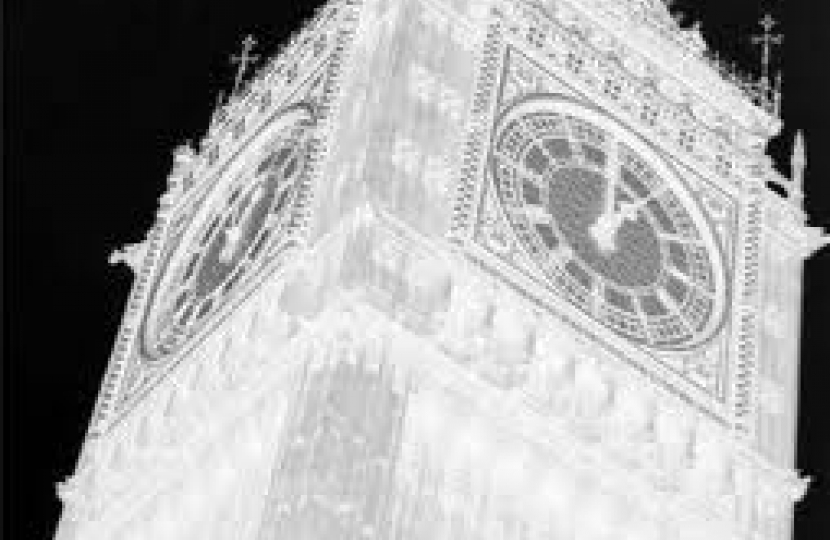 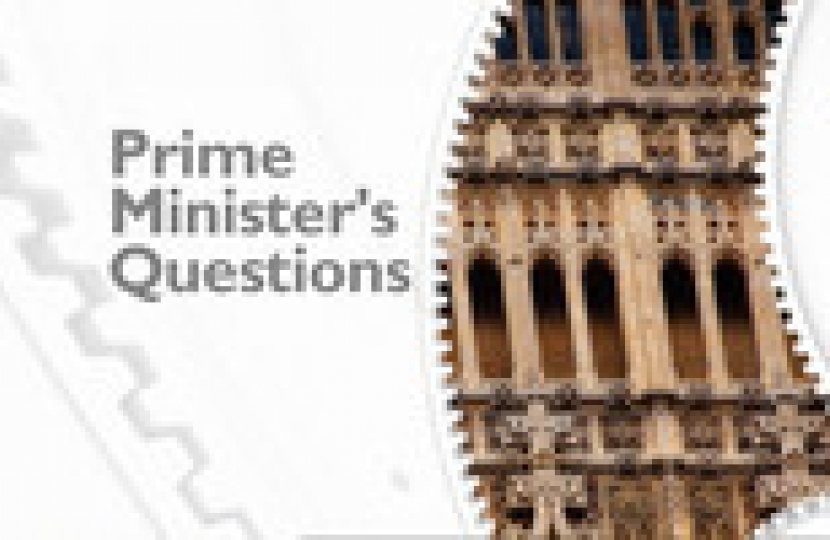 There was a curious sight at PMQs today.  There appeared to be a ventriloquist in the house as the leader of the opposition was delivering his lines.  John Denham, sitting directly behind Ed Miliband, was mouthing what the leader of the opposition was saying.  Louise Mensch MP had asked a question of the Prime Minister about the forthcoming strikes.  She tweeted later that John Denham was "mouthing the rehearsed lines literally word-for-word."  She added, "The ventriloquist act went on for questions after question, word perfect.  Our benches couldn't believe it."

Have a look for yourself at PMQs here.

If you spot curious goings on at Westminster in general or PMQs in particular, then let me know.  I will publish the best responses.  chairman@middorsetconservatives.org.uk