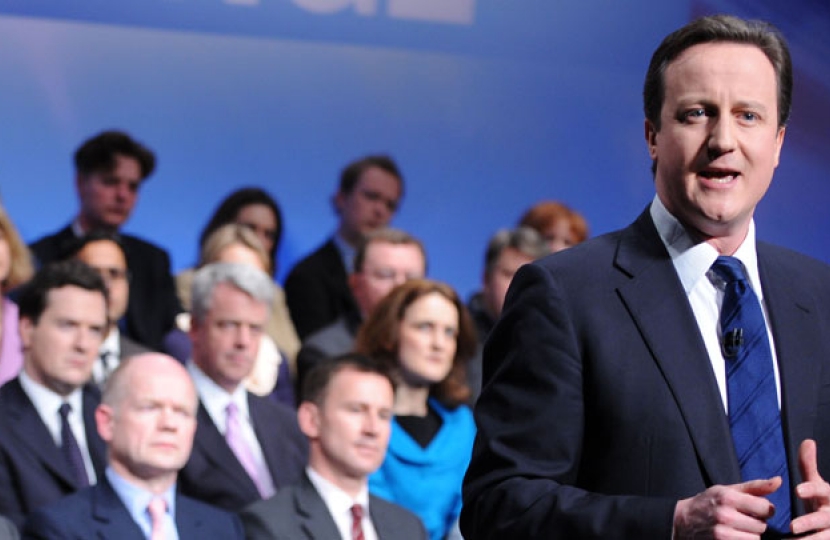 Will Burstow who attended the Conference said:" It has been a good conference with much discussed and debated.  I was particularly pleased with the number of younger conservatives present at the Conference and who attend the Conservative Future events."

Don Collier noted: "This year's Conference was in many ways the best I have been to. It was positive, solid, determined and optimistic for the future. Real leadership for a better Britain . Like the Prime Minster said 'We have the people, we have the ideas, and now we have a government that's freeing those people, backing those ideas.'   Now its time for us to show we can."

To read the speech in full please click here